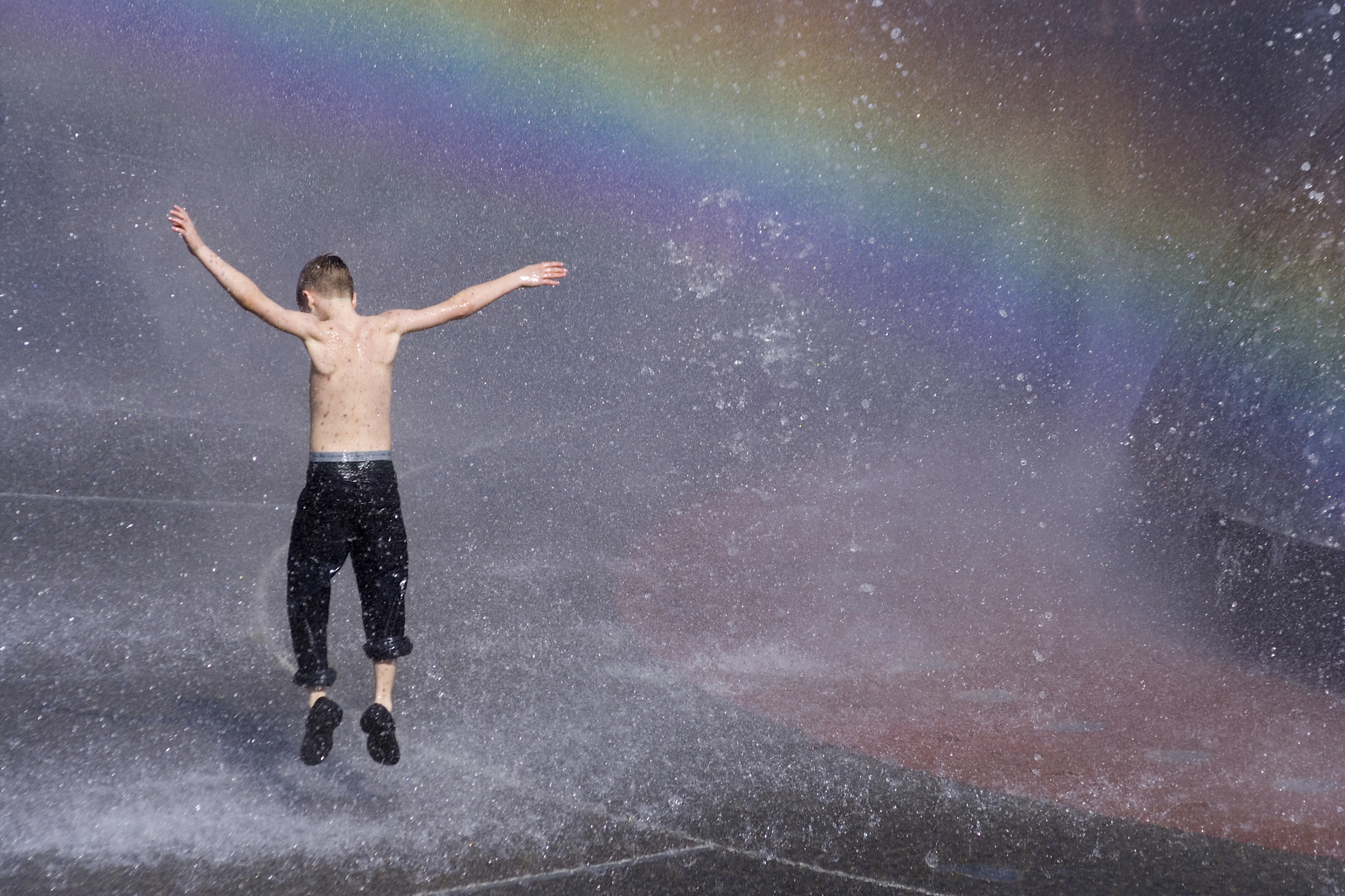 It was August 14, the Sunday evening after the let down of a fully rained-out Flag City BalloonFest 2016. Weeks ago, I had worked feverishly to put together the Souvenir Guide for the event, collecting balloon pilot information, sponsors’ logos and advertisers’ final ads. And I had a sudden thought: poor CASA!

I remembered Thursday evening of that same week thinking about all of the people assembling for the weekend event – and looking at the forecast. With a sigh of relief, I thought, “at least my part of the event is done.” I have a vested interest in the event going well, but I didn’t have to stand in the rain nor wish it to stop. There are enough pilots, crew, volunteers, sponsors and advertisers that all of the guides could be spoken for – that effort will not go to waste.

CASA/GAL of Hancock County has run the Kid’s Fair at the BalloonFest for as long as I can remember. I had even volunteered to help take tickets and manage the little kids in a bounce “rocket” one year. I thought about them setting up the inflatables, rock-climbing wall and space jump… in the rain. I had seen on Facebook that they were in place – with a post begging the rain to hold off.

CASA had expenses in prepping for the big weekend: mailings to their constituents asking for volunteers, banners, advertising, 275 Volunteer STAFF t-shirts, and more. We all know it takes money to make money. And this fundraising event nets the non-profit organization between $10,000 – 12,000 annually. In 2016 this was to be their ONLY fundraiser. This fundraiser did not raise money – but costed them plenty. That $10-12K is a very real part of their annual operational budget. The budget they use to aid children in need as they pass in and out of our legal system. Giving these children a voice. Now it is a voice with a true deficit in the budget.

I want to do something.

I struggle to sleep.

Monday morning, before 6 am, I had an idea: crowdfunding. A way for anyone who had a reason to celebrate the arrival of much needed rain to share their joy by sharing their resources.

By Wednesday morning it was a reality. I contacted CASA/GAL of Hancock County and asked permission. There is now www.gofundme.com/CASARainyDays – a way to celebrate the rain by donating!

Did you celebrate the rain when it finally arrived to our very arid region on Northwest Ohio?

This is our chance to help an integral part of our Findlay community maintain their level of care for our children in need.